About Us
Our Motto:
Always Game 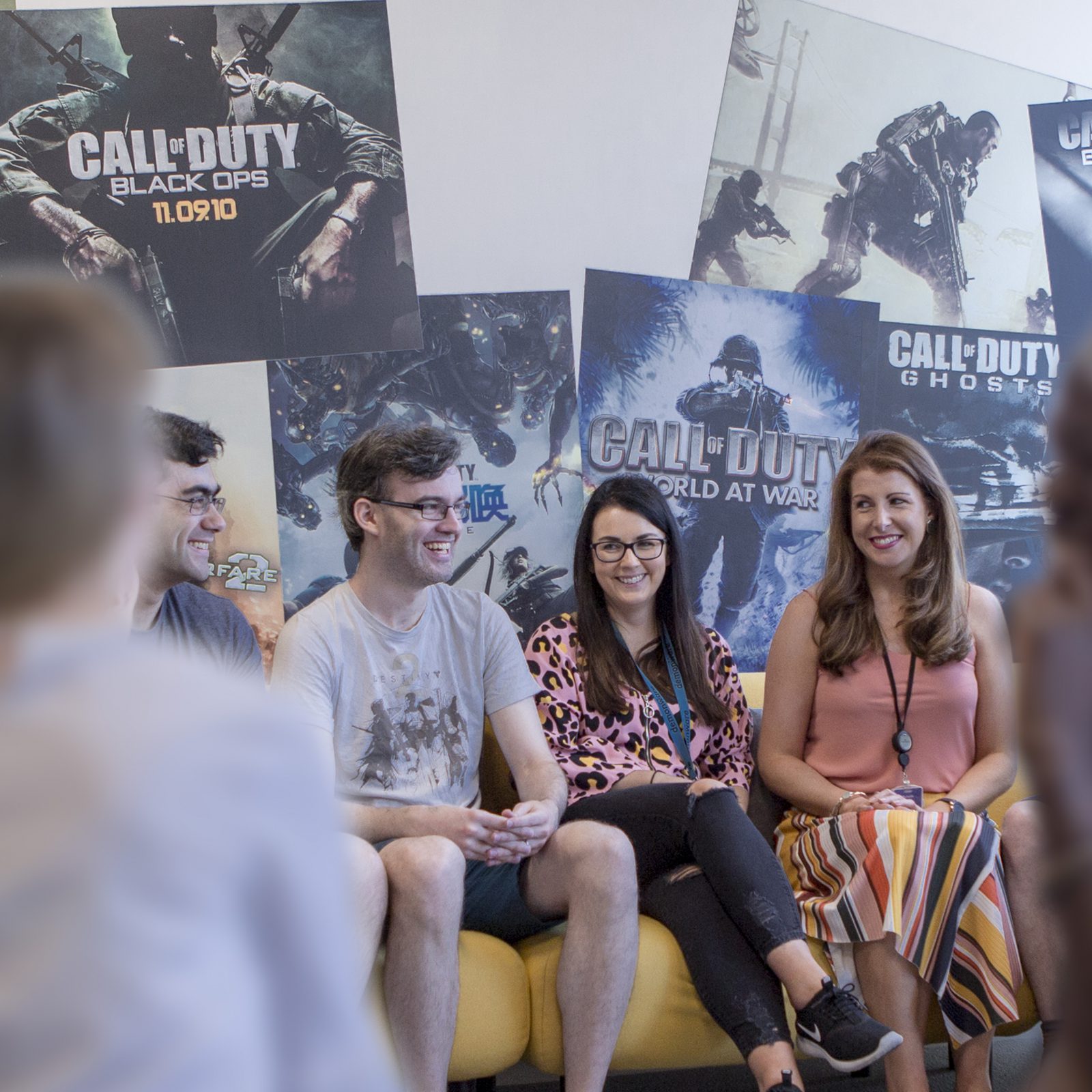 As part of Activision Blizzard, we run every part of the players' online experience, from logging in to climbing the leaderboards. 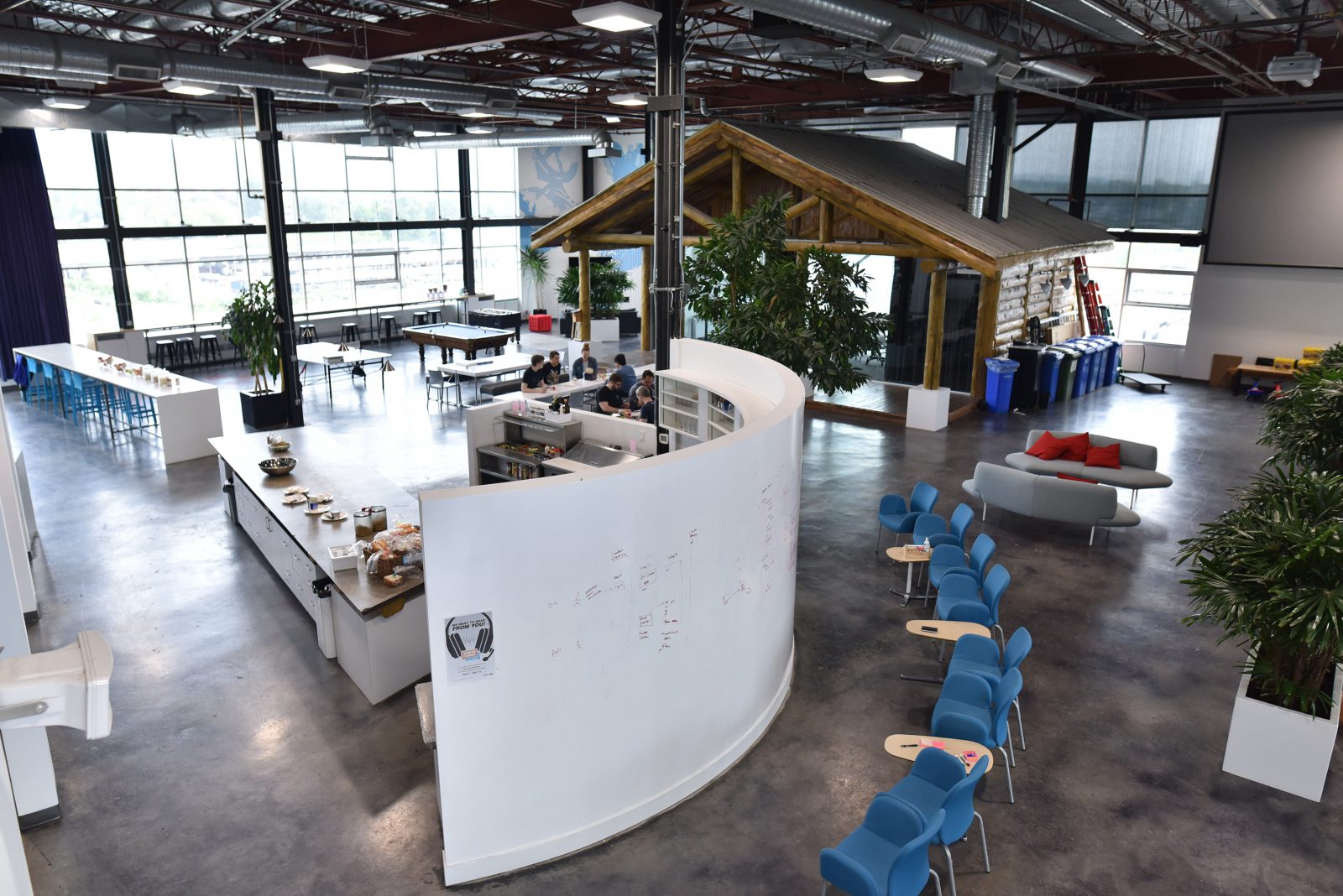 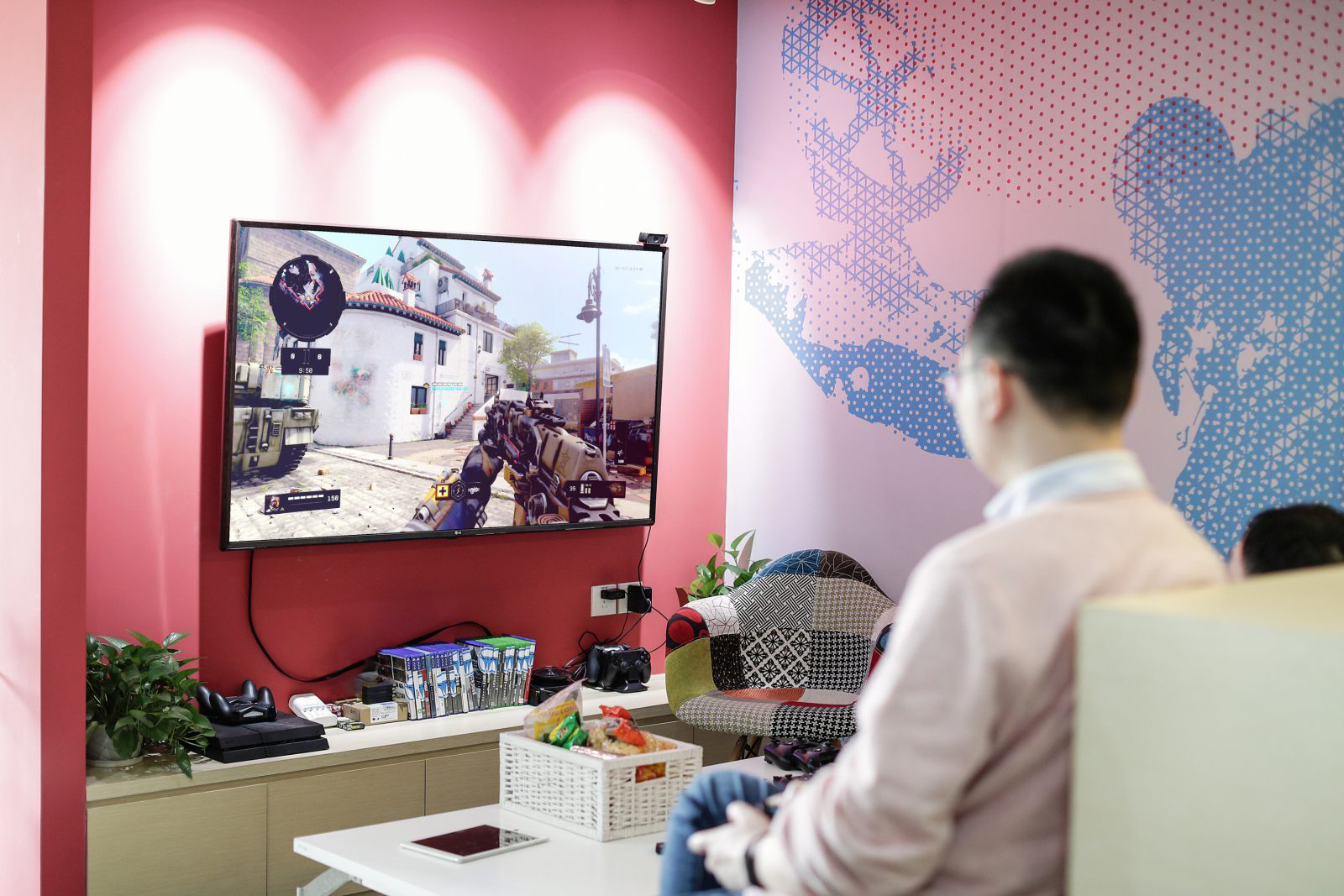 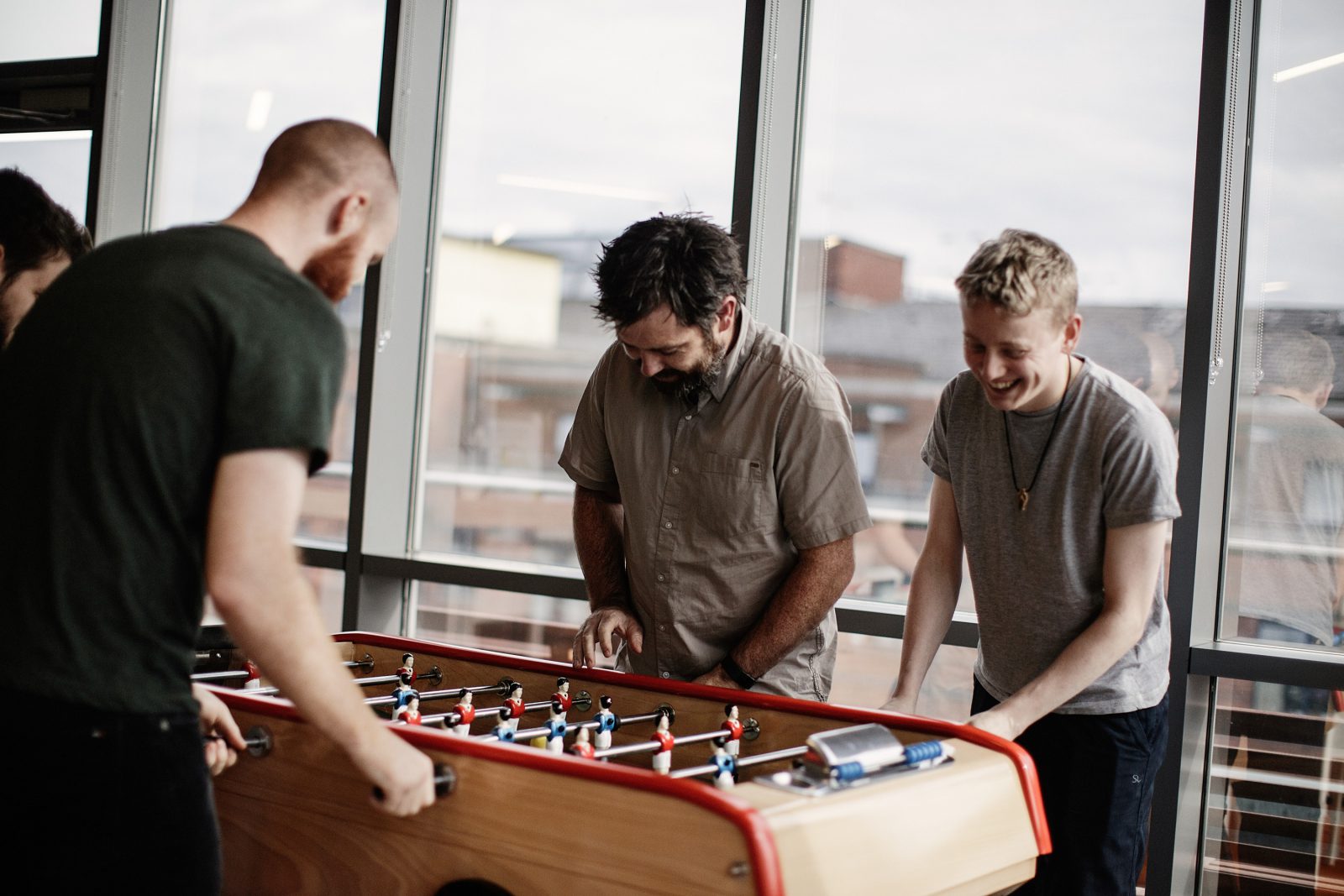 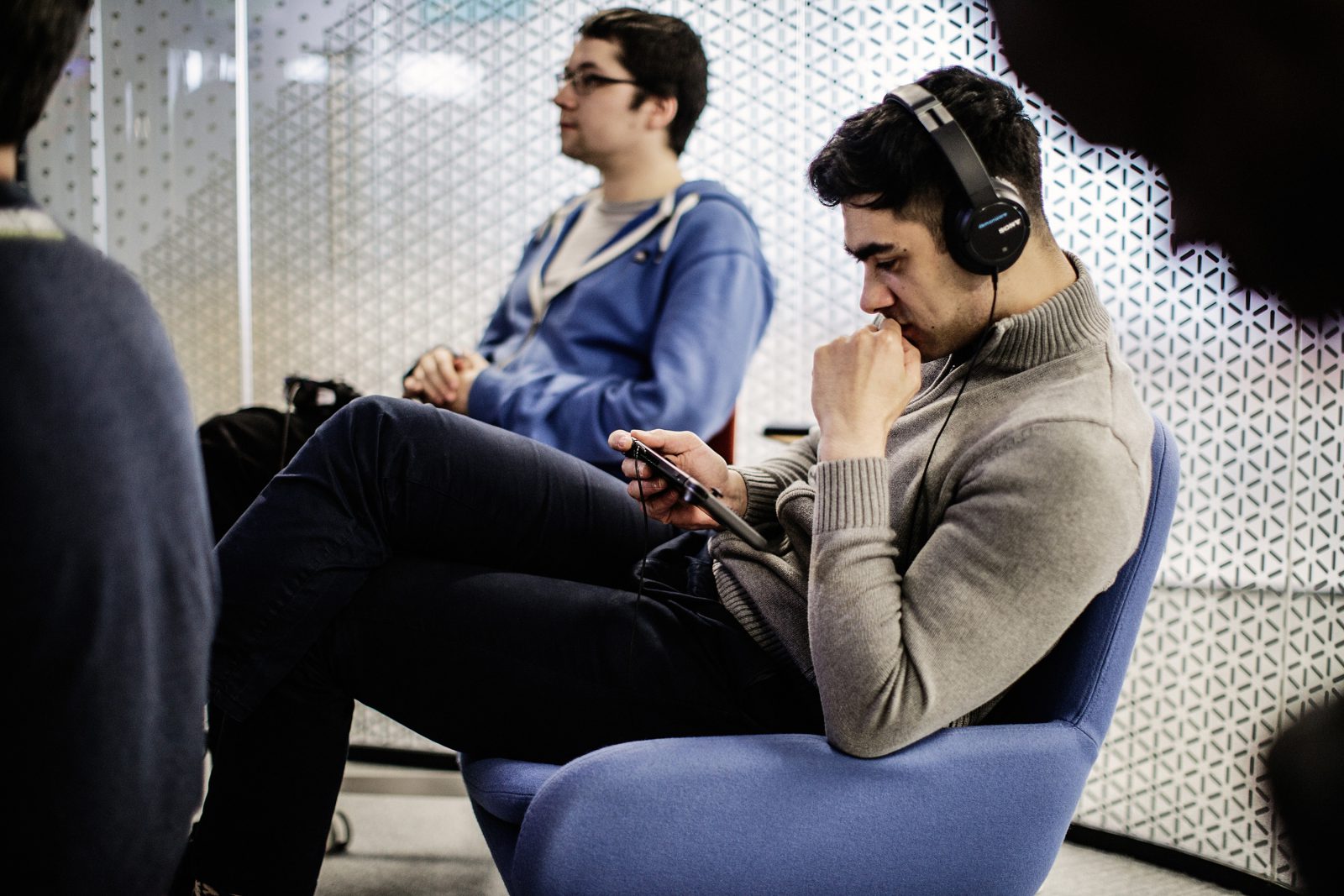 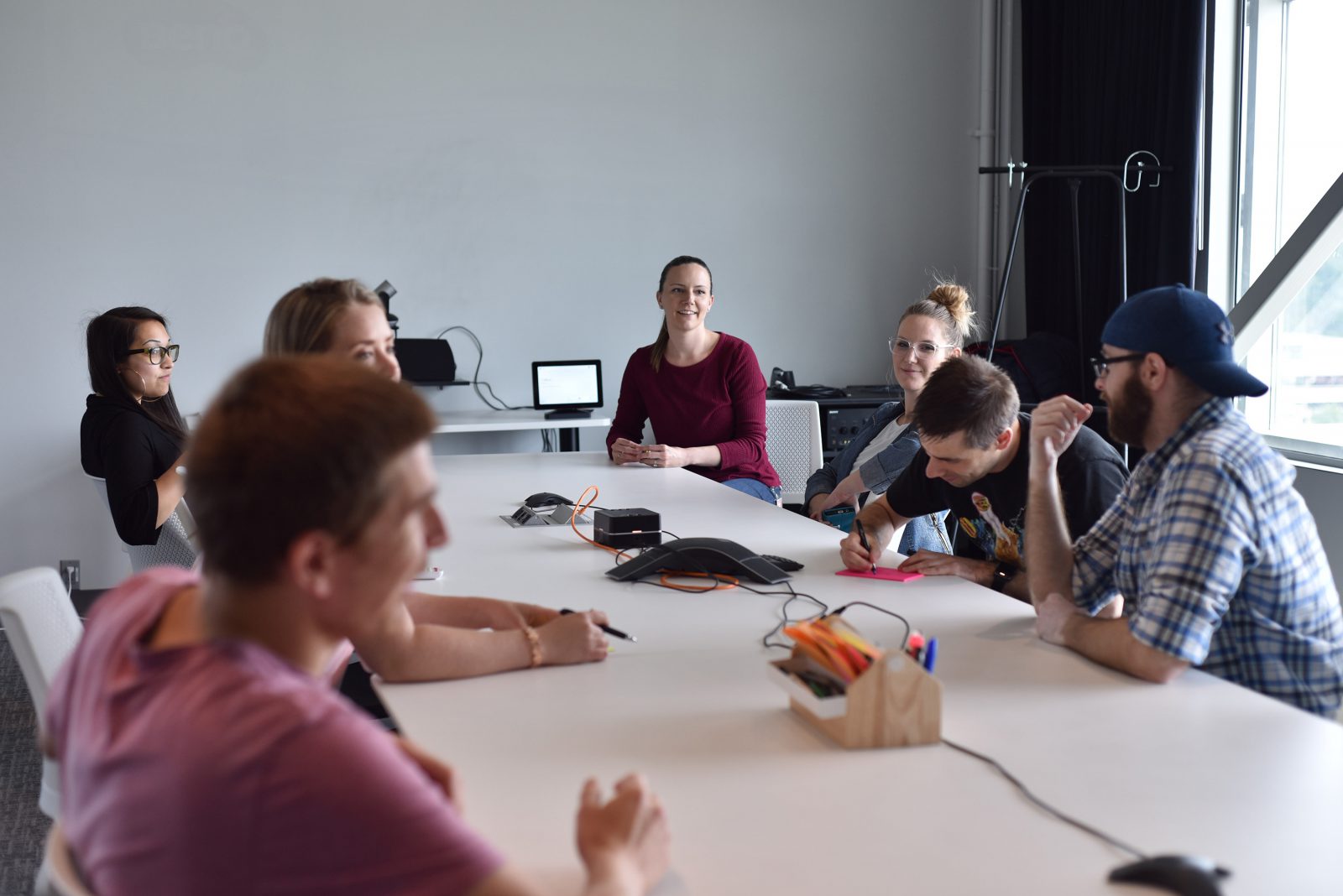 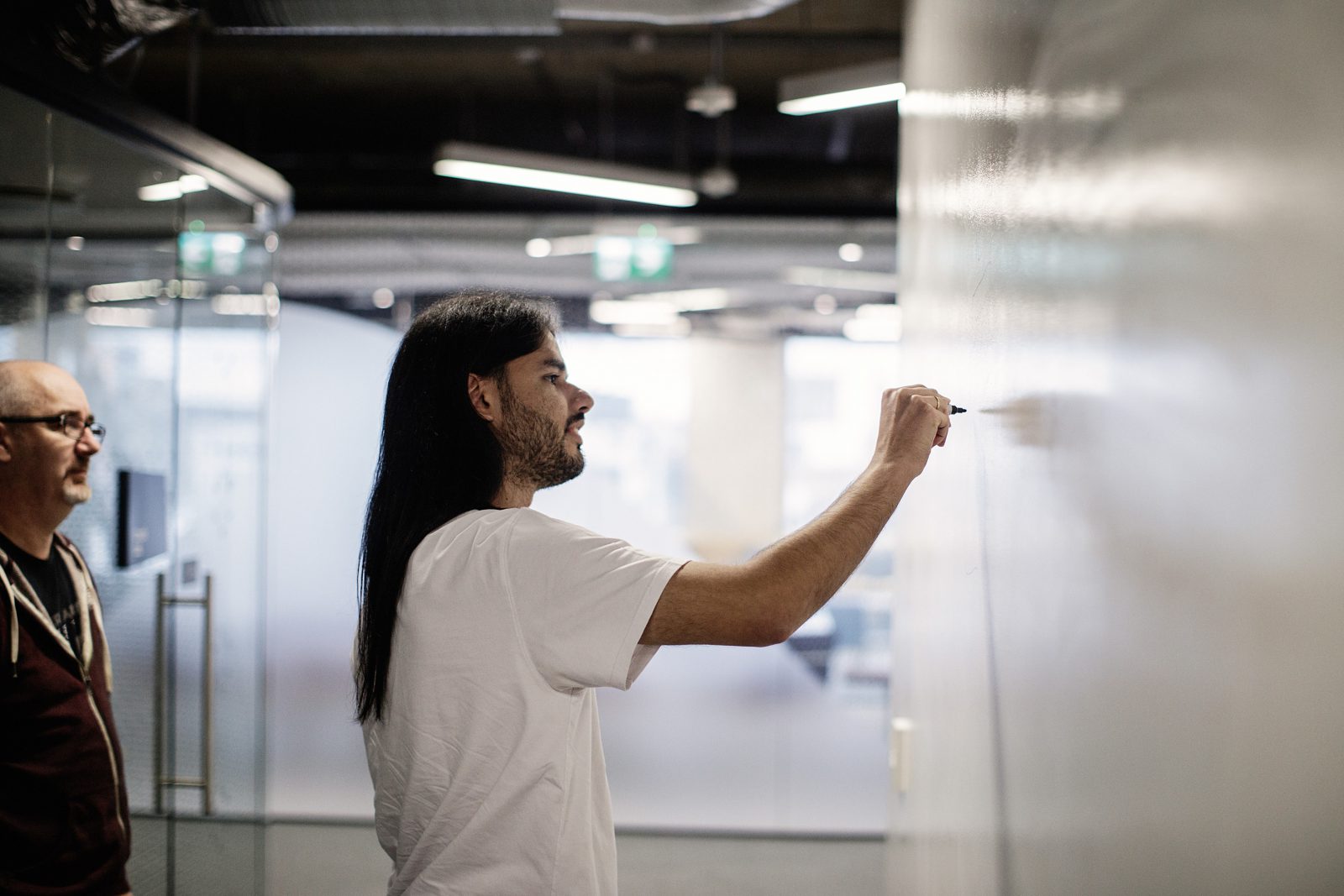 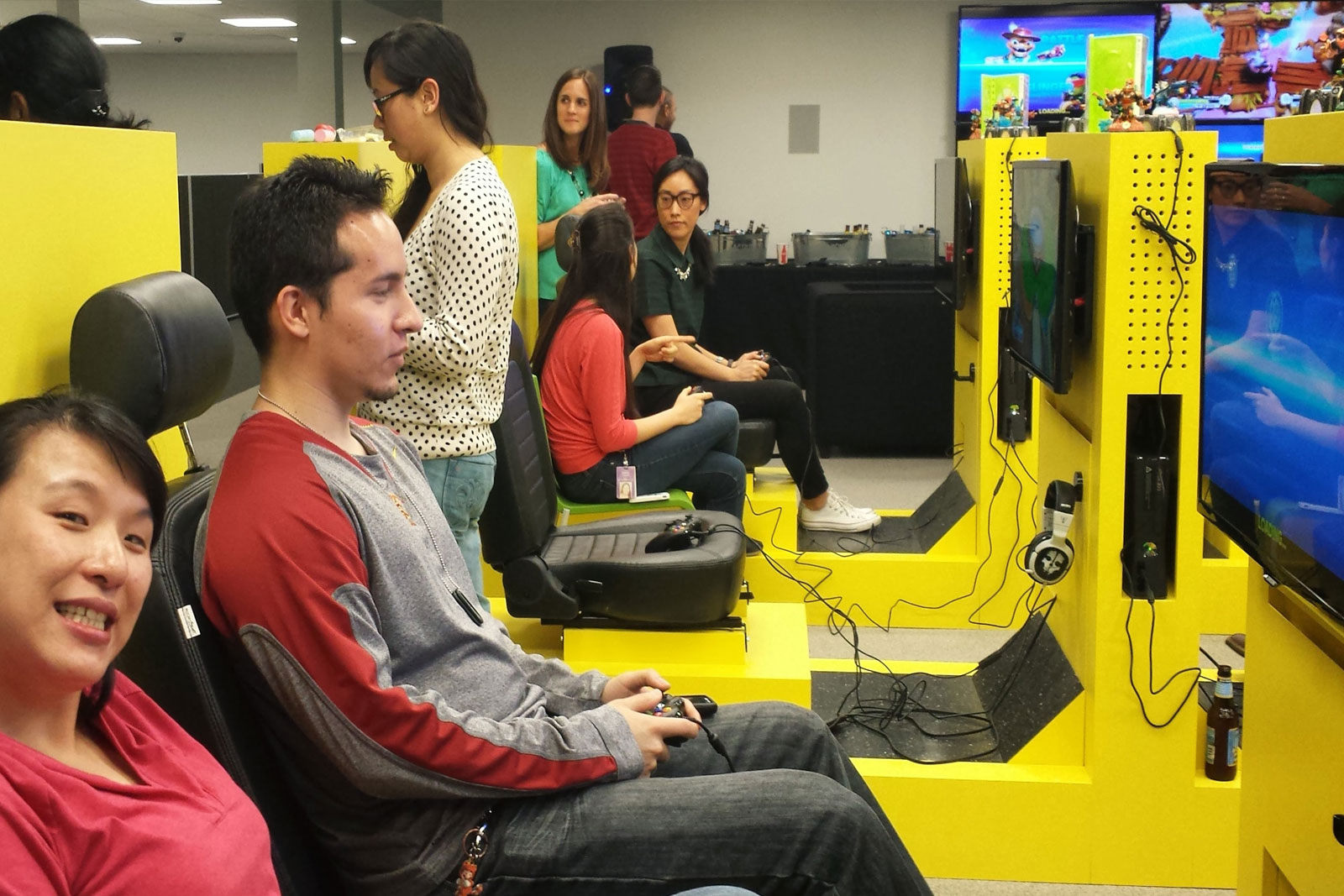 Our East Van location is convenient to Olympic Village and the Main Street-Science World SkyTrain stop. Our spacious offices, spread across two floors, look out across the mountains.

We're based in one of Shanghai's central city districts with convenient access to line 1 metro. Our newly refurbished office is co-located with other parts of Activision to support our China game titles.

Santa Monica’s modern Pen Factory, near the Bergamot Station metro stop, is home to both our brand new offices and Activision HQ. We also have locations in Sherman Oaks and Los Angeles.

Platform & Infrastructure
The Platform and Infrastructure department designs and operates our public cloud and global hosting presence. We also develop responsive in-house frameworks and libraries to build, deploy and monitor our services.

Titles
The Titles department works side by side with game studios like Treyarch to develop innovative online features, launch new titles smoothly each year, and provide support throughout the life of a game.

Data
The Data department processes and warehouses every piece of our game data. That data informs the business intelligence behind how Activision tunes game mechanics and designs new features.

Studio Operations
The non-engineering departments work both within Demonware and across Activision to serve studios efficiently. From documenting our tech to planning annual budgets to hosting events, we’re the grease in the gears. 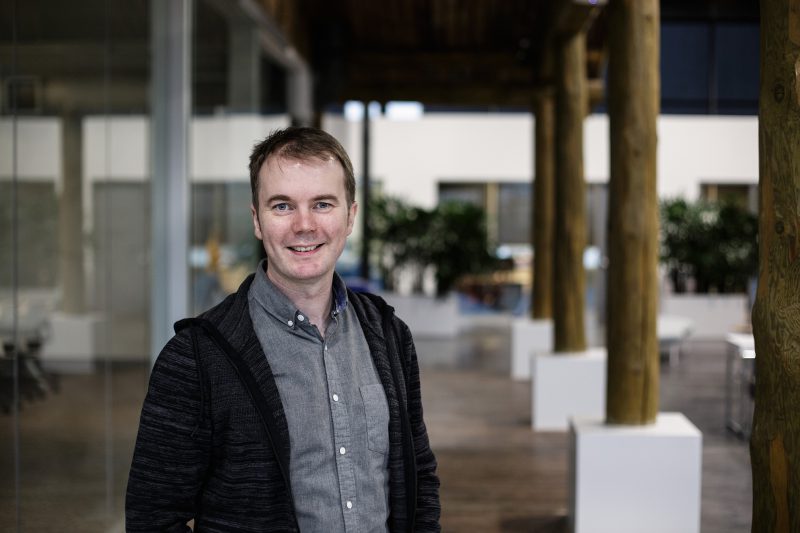 John was an original Demonware engineer: he wrote our first lines of code and also irresponsibly cabled our first office. Today collaborating with Activision studios takes most of his time. 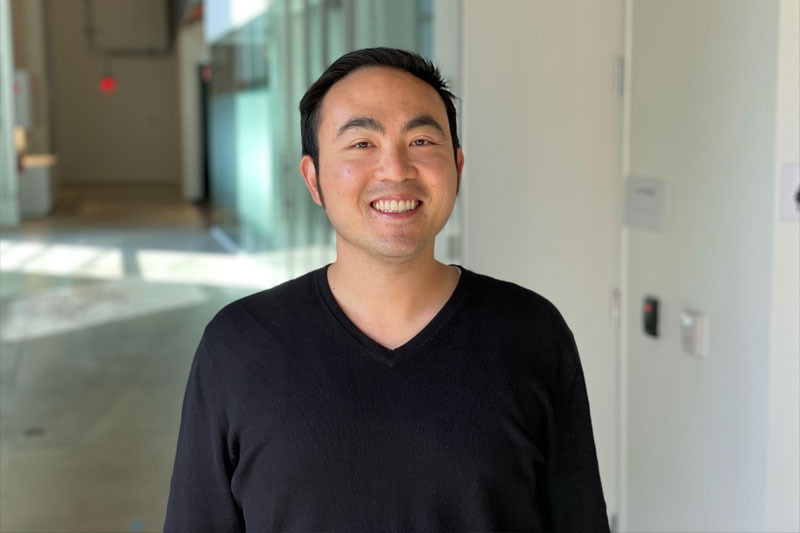 Jon began as a software developer then transitioned into product management / business operations in financial services and video games. After a decade, he’s excited to able to legitimately claim he’s “working” when he's grinding away on Zombies. 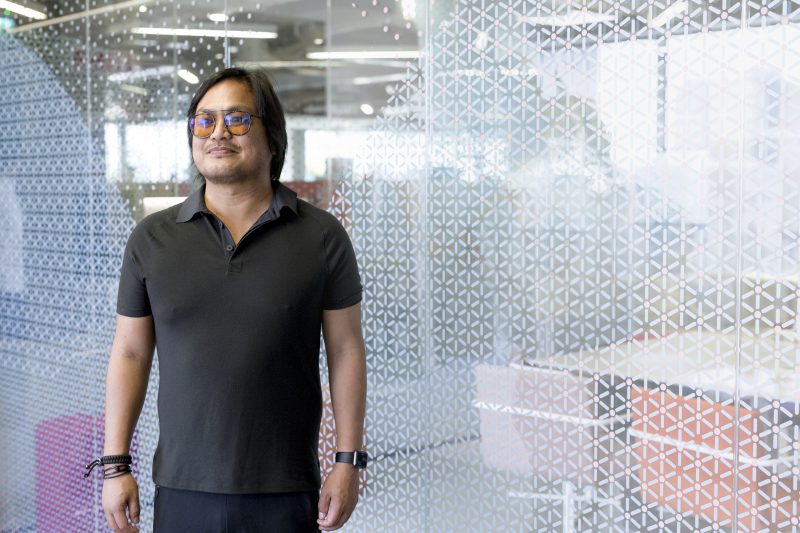 Art was actually a part of the original Demonware team. After a decade in StartupLand, he’s now back building new relationships and leading future strategy.

Andrew spent 20 years leading teams developing telecoms and IoT systems for customers all over the world. He finally has a job his kids think is cool. 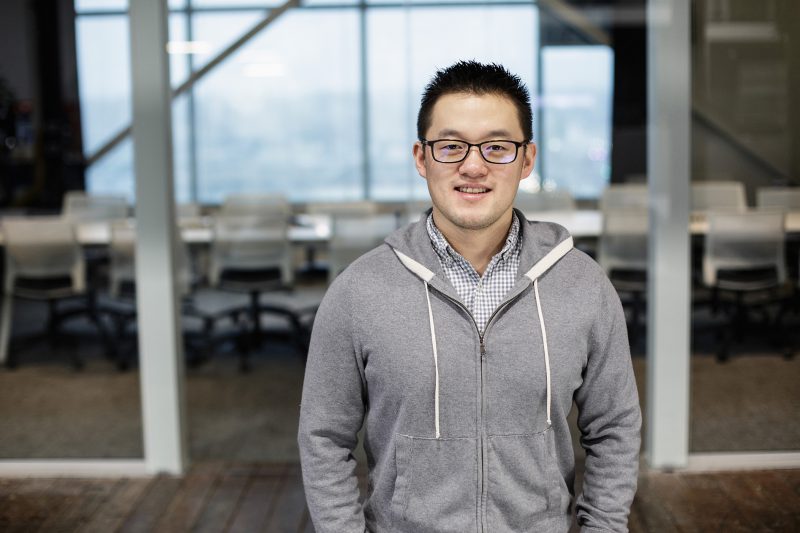 Jason joined the Title Support team back in the days of Guitar Hero and Tony Hawk. In the decade since, he’s helped Demonware and the Call of Duty franchise grow together. 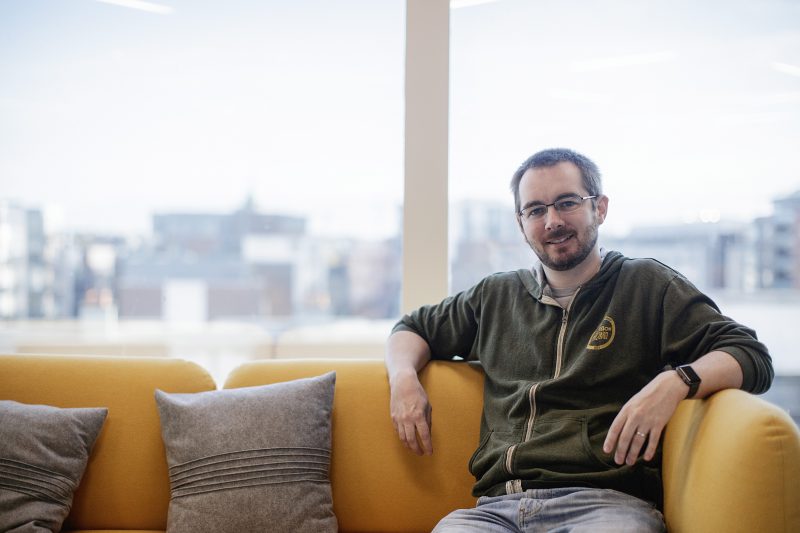 Brendan, a ten year veteran, started just after Demonware joined Activision. After beginning in project management, he is now a key ambassador to studios and corporate HQ in Santa Monica. 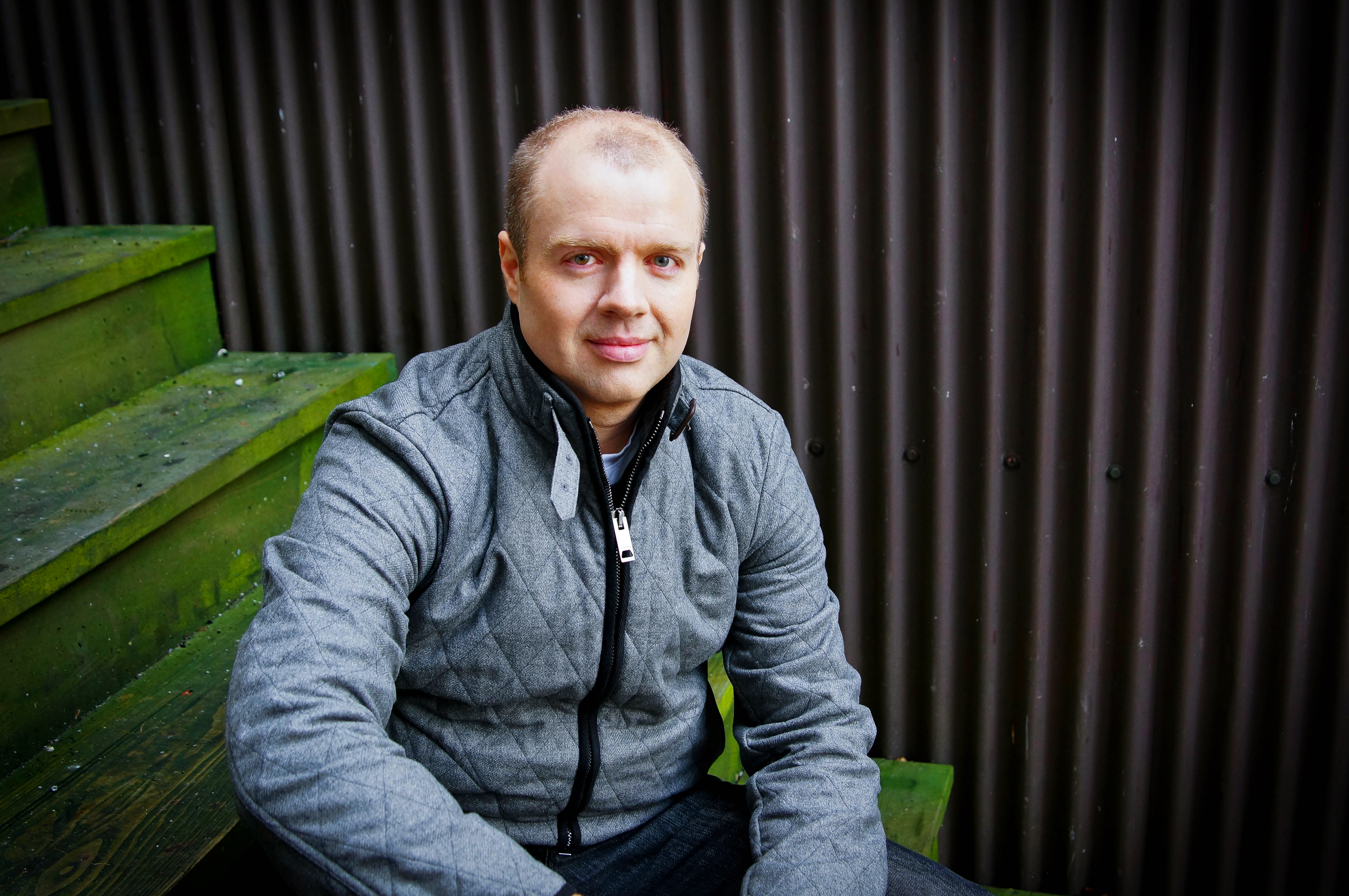 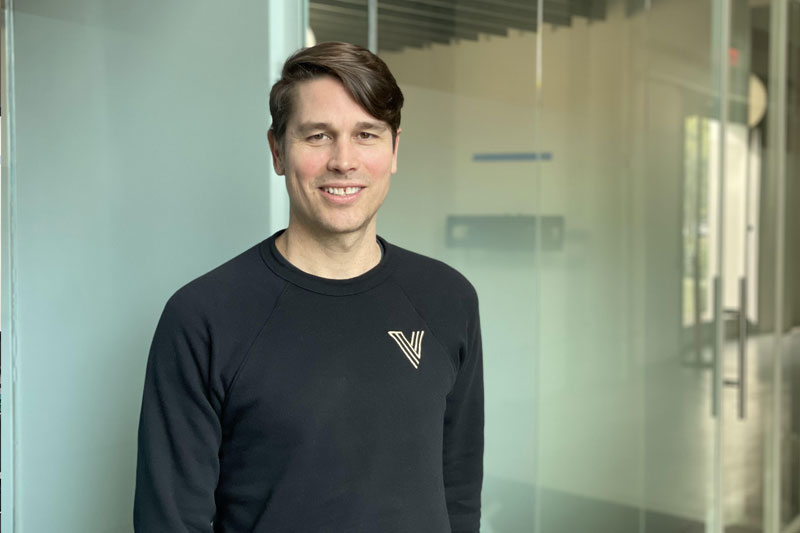 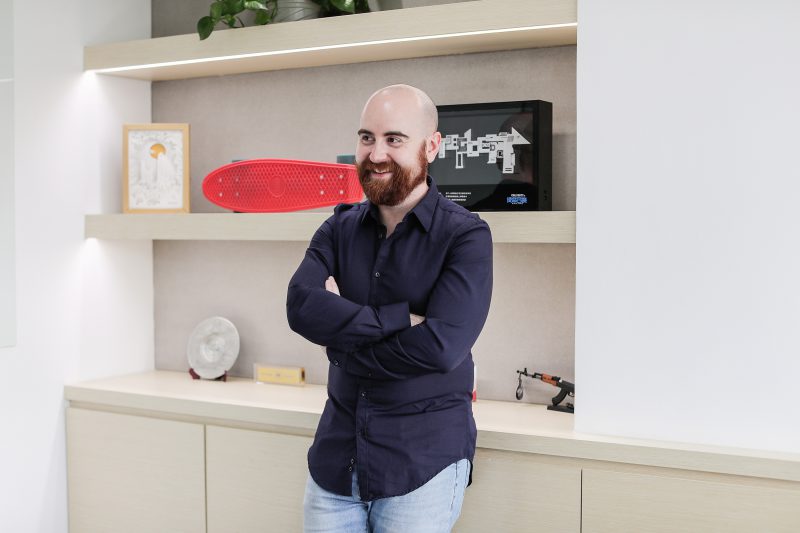 Byron leads the Shanghai office, which he helped found in 2012 to deliver features for Activision’s China titles. He is permanently studying to improve his Mandarin Chinese. 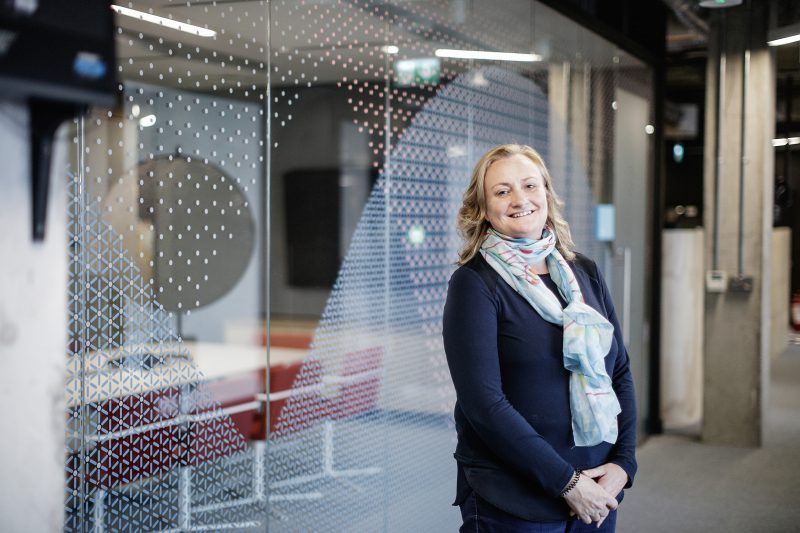 Suzanne started as an engineer on operating systems and networking before moving into gaming. She’s worked on hundreds of AAA and casual games. As a player, her favorites are FPS and driving games. 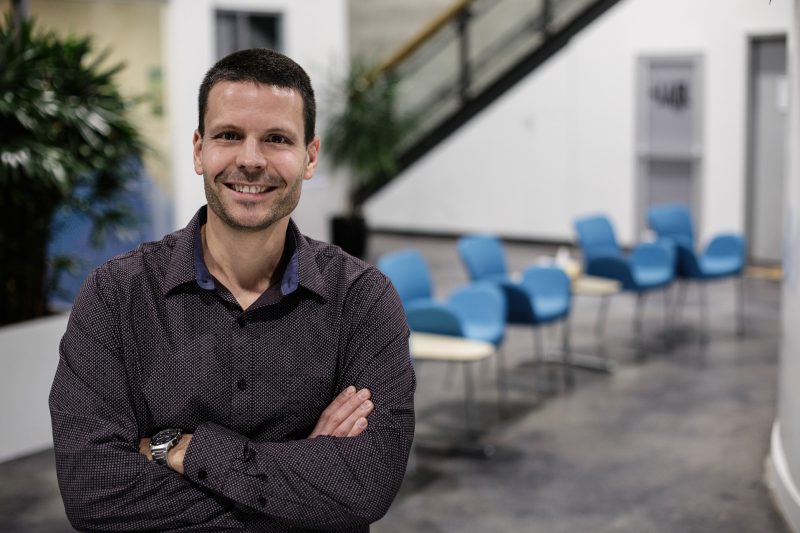 Xander wrote his first 8-bit computer game as a kid in the mid-80s. After designing for defence, telecoms, digital print and smart grid, he’s now behind some totally righteous 64-bit games. 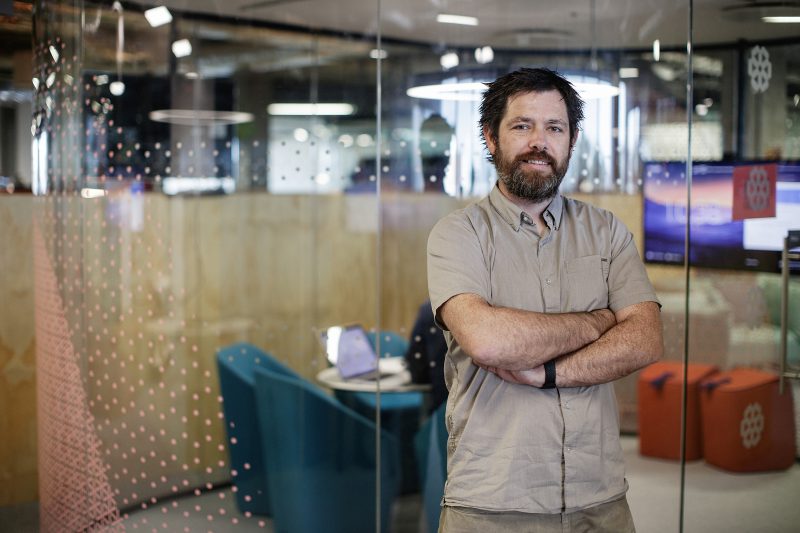 Mike built recommendation systems and network policy controllers before landing his dream job in gaming. Since joining, he has worked in almost every area of Demonware’s engineering organization. 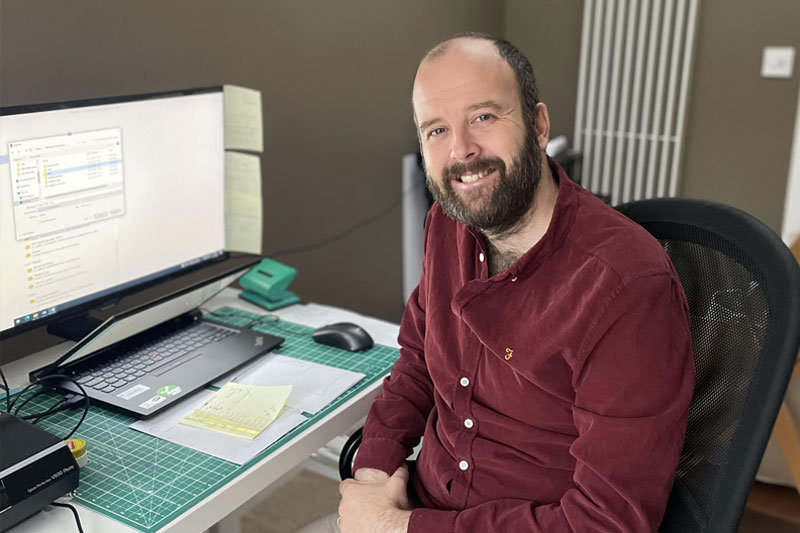 Damien has worked in academia, gaming and media analytics. In his spare time he loves hanging with his kids, and making poor attempts at art and doodles. 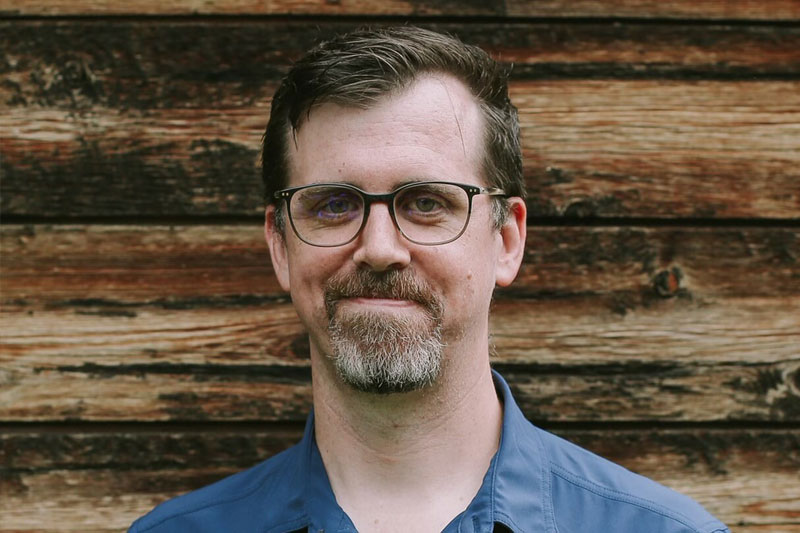 Mike lead dev teams in startups before joining Demonware over a decade ago. He now helps the entire organization scale to meet its challenges. His preferred form of crunch these days is on hiking trails around his home. 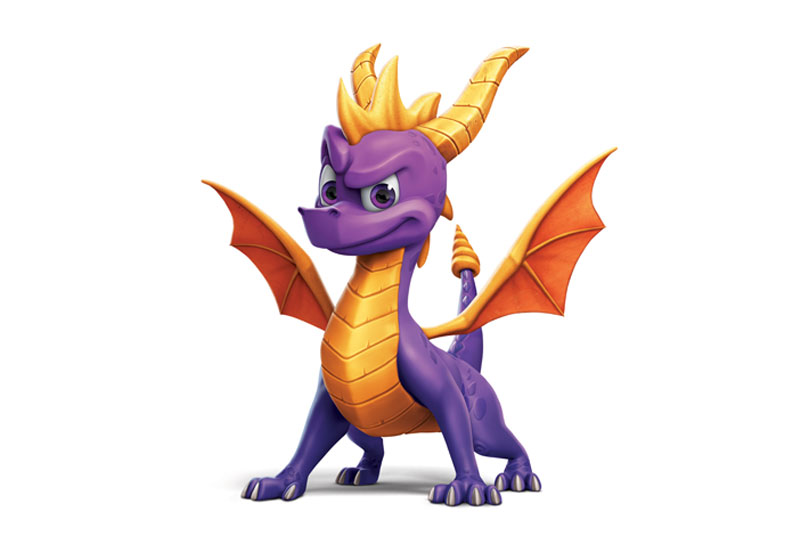 Animesh spent the last few years leading teams that solve engineering problems at scale. At Demonware he gets to combine his passion for data and gaming and he truly cherishes that. 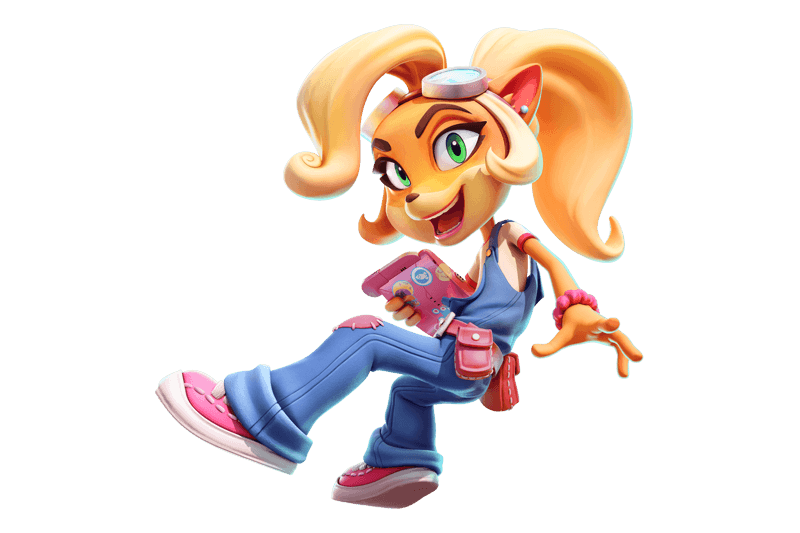 Jane has over 15 years’ experience as an engineering director, most recently focused on machine learning, security and content delivery. She is also a once-and-future avid gamer.

Our offices are in Dublin, Ireland; Vancouver, Canada; the Los Angeles area and Shanghai, China, plus we have remote options. We’re hiring in all locations. 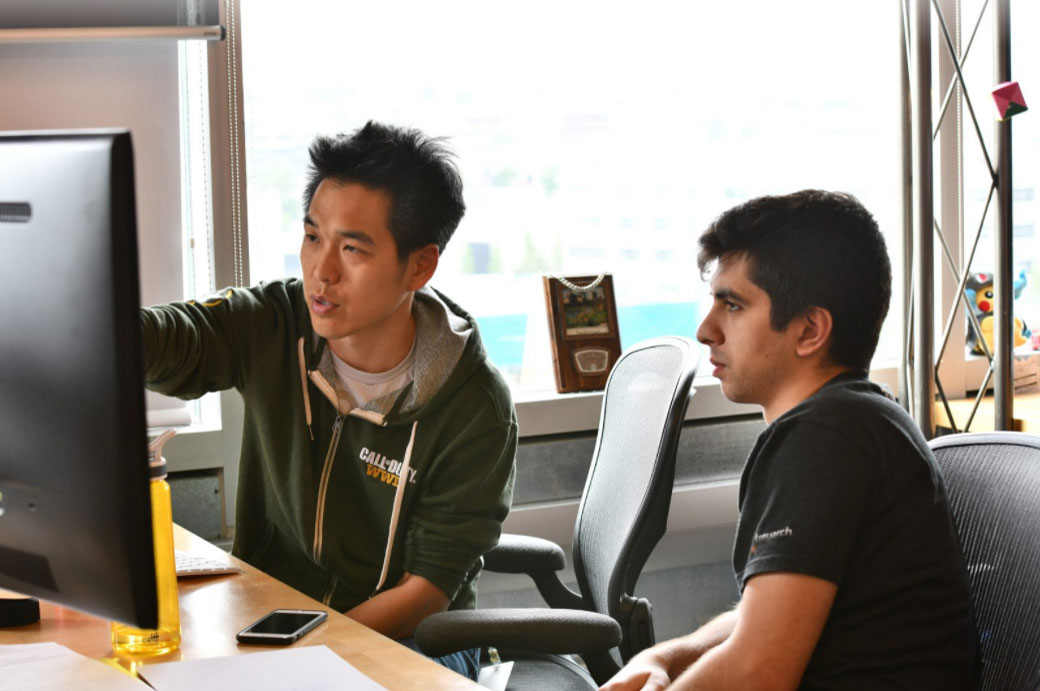 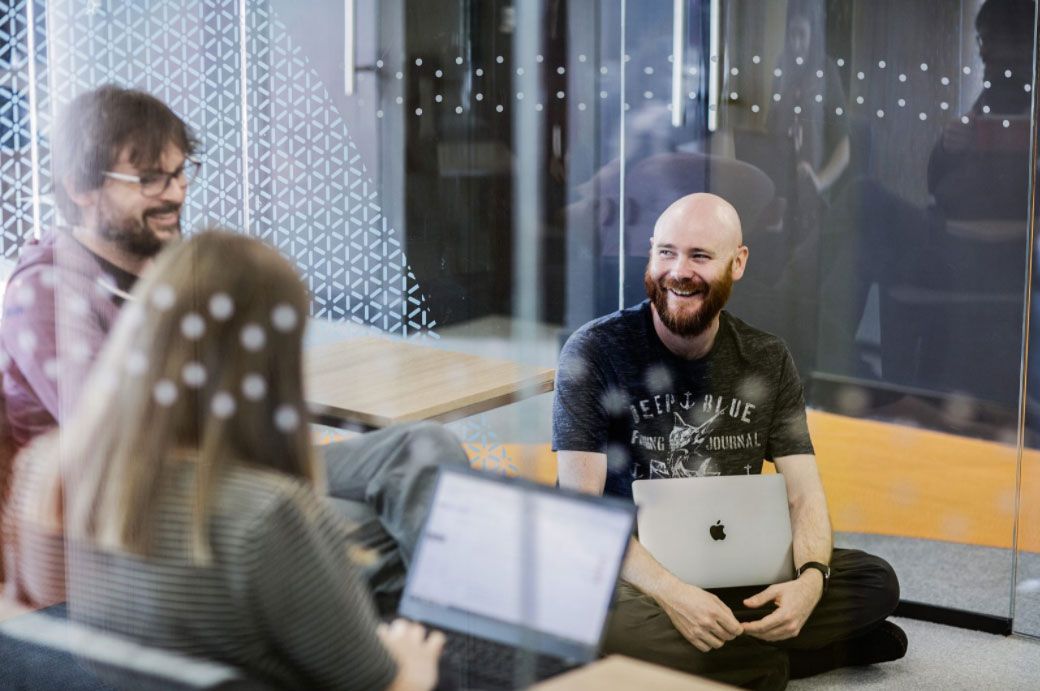 The Software License and Service Agreement will be updated. Please follow this link [https://www.activision.com/legal/ap-eula] in order to see these changes.